Overthinking can cripple your vision

“Thinking too much leads to paralysis by analysis.” (Robert Herjavec)

When you are still unknown and penniless, being a successful entrepreneur will probably seem like a distant reality. In fact, it will always be one until you start pouring hard work and short-term goals into the mix to make it all start happening.

The word start didn’t appear twice in that thought by accident: it’s the crucial action you need to take. After all, as obvious as it may sound, you will never experience any results until you conclude your planning phase and start working to build them.

Not starting, however, can easily happen to any person who has great ideas and commitment, but falls into the pitfall of overplanning—and freeze there as a consequence. Planning is important, but planning too much is simply destructive.

Have you ever stopped to think that many potential entrepreneurs have great ideas, but overplan before starting and end up never starting at all?

The world is never going to see those people’s brilliant business ideas reach their potential, because their own overplanning crippled them. As a result, their wonderful initiative was buried before it was even born.

I hope this dark thought helps you realize the danger of spending too long in the planning phase and never actually set out. I also hope this article helps you understand how to avoid overplanning and make sure your idea doesn’t die there.

The answer is simple: fear of failure. Mostly, we are afraid of failing as a business, so we want to dedicate a long period of time to planning, trying to make sure nothing goes wrong when we start.

To be honest, that’s a rational fear, which is why overplanning is such an easy trap. At this point, however, caution is necessary, because you need to find the blurred line that separates a necessary planning phase from a perfectionist overplanning.

The reason is that, in the end, fearing failure can cause your planning to degenerate into an obsession to predict and try to prepare for every single possible bump you might find along the way. Being afraid, you will procrastinate so much you will eventually quit before starting.

I see a connection between the fear of failure and a false idea of how businesses work that we usually believe. It’s that notion that successful businesses started with a perfectly laid out plan and executed it until excellence. If we think like that, then obviously planning will look like the most (maybe the only) important factor in business. That whole notion, however, couldn’t be more wrong.

The great businesses we look up to had a long road full of dead ends, pit stops, detours, and changed course more than once until they finally got to their destination.

Do you really believe giant companies like Hershey’s, Disney, and Amazon never failed? Their history involves hard failures, but were able to adapt, and that’s how they stand tall today. So yes, there’ll be some failures—unpredictable failures—like there always are. That’s part of achieving success.

I know there are some cases of businesses that took off and reached greatness quickly and with few problems. But they aren’t many. They aren’t most. And they only found that out after starting, anyway, and not during the initial planning phase. 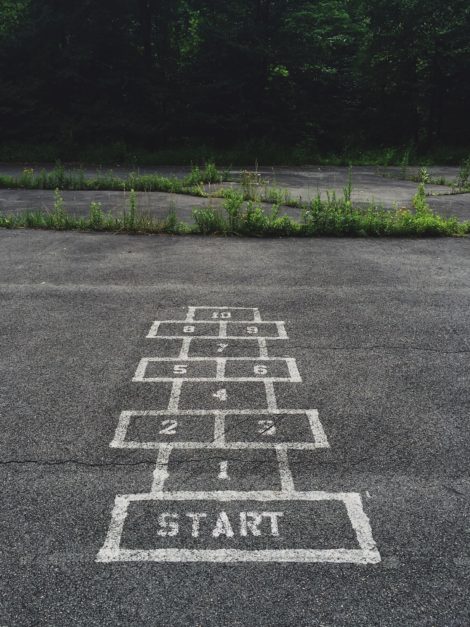 Be ready to adapt

While planning has its shiny place in every initiative, adaptation also means a lot. The ability to adapt to new realities may be precious in many different areas in life, but it’s in business that it really shines.

As a business, you will have to adapt to changes in the market, moments of growth stagnation, fierce competition, obstacles when trying to carry out your ideas, etc. That is the nature of the business. Still, if you are mentally ready to face all those unpredictable challenges, you will have a higher probability of prospering.

Imagine two different entrepreneurs decide to open their sandwich chains in the same country. Entrepreneur A commits to planning every possible detail in the business execution: equipment replacement in case of malfunctioning, staff issues, menu issues, possible customer profiles, hours of the day in which the restaurant might be busier, etc.

Entrepreneur B plans the necessary to function—and some possible problems— but starts as soon as he/she has a working plan. After they have started, a new trend of fitness habits and healthy eating spreads across the country, and they both feel the impact in their customer attendance.

Entrepreneur A couldn’t have planned that, so he/she panics seeing that the initial plan failed. Entrepreneur B adapts to the new trend by investing in lighter sandwiches, salads, and drinks to the menu. She/he also reinvents the brand as a healthier, fitness-friendly restaurant.

As you can see, some of the problems that will appear along the way will be so unpredictable they will make your initial plan look bad. But it wasn’t; the path simply changes, and that’s natural. It’s time to adapt. 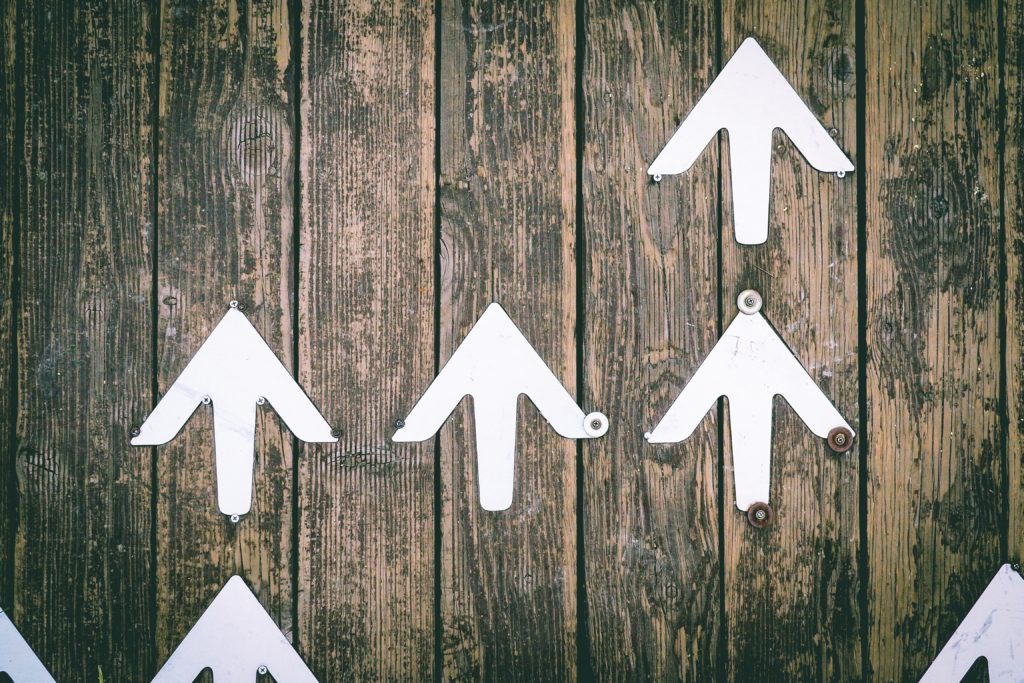 Start operating with the plan you have

You may have noticed this tip in the previous section. Starting as soon as you have a working plan can be an incredibly effective way to make sure you don’t freeze in the initial planning stage. It works because you won’t be able to freeze, even if fear kicks in.

Ask yourself, “If I started now, would this plan work as it is?” If the answer is yes, then it’s time to begin. Because if you can look at your plan and see it working, but you don’t start, it’s probably fear holding you back. And the result of that, as we know, is getting stuck trying to plan more than you actually need to (or can).

Money is a very good reason to remind people of how important starting is. Naturally, the sooner you start operating with the plan you have, the sooner you will have income. But besides serving to reinvest, the money will also help you measure how effective the plan was and what adjustments are needed.

I hope I helped you realize how overplanning can kill your idea and make sure you never succeed. It’s even ironic, isn’t it? We plan to make sure we succeed, but if we plan too much we end up failing hard.

So if you have an idea and are afraid to make a move, consider these thoughts, and then go ahead. In the future, you will look back at your initial plan and see how much you had to change along the way, and how much your overplanning hasn’t helped you.

How to Get Over 100 Members on Your Meetup Group

StefanieBusinessJune 4, 2018
A Meetup group is a great way to expand one‘s network. Find out how to start a Meetup group with …
END_OF_DOCUMENT_TOKEN_TO_BE_REPLACED

StefanieEntrepreneurship, Personal Development, ProductivityNovember 17, 2018
Procrastination is probably one of the biggest time thieves in today’s life. Whether it’s relating to your personal life or …
END_OF_DOCUMENT_TOKEN_TO_BE_REPLACED

Building Confidence As An Entrepreneur

StefanieBusiness, EntrepreneurshipJune 27, 2018
Nothing is more inspirational and satisfying than seeing someone going far in life by doing what they like. There’s something …
END_OF_DOCUMENT_TOKEN_TO_BE_REPLACED

Please log in again. The login page will open in a new window. After logging in you can close it and return to this page.